"Sauce god" Jens Rittmeyer has committed himself entirely to the Nordic cuisine. With Olav, he succeeds in the loving and detailed preparation of his artful dishes. 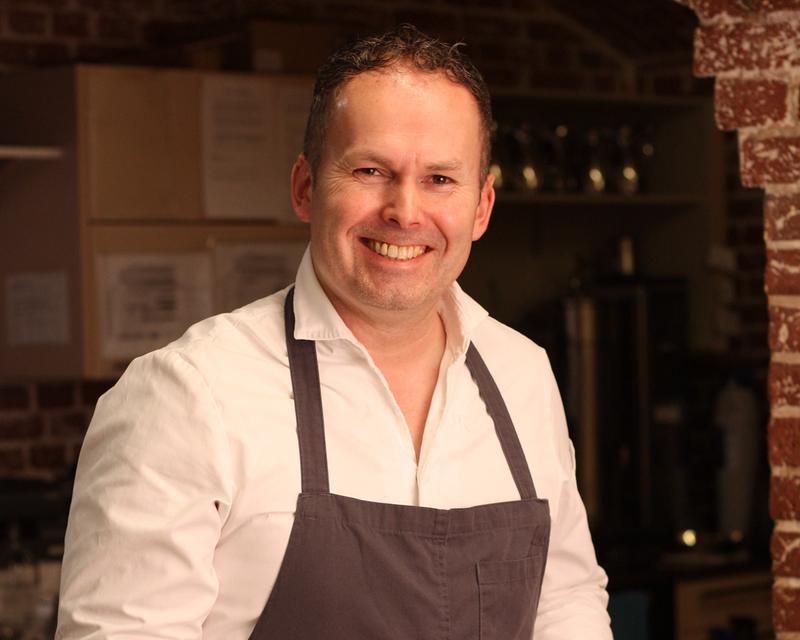 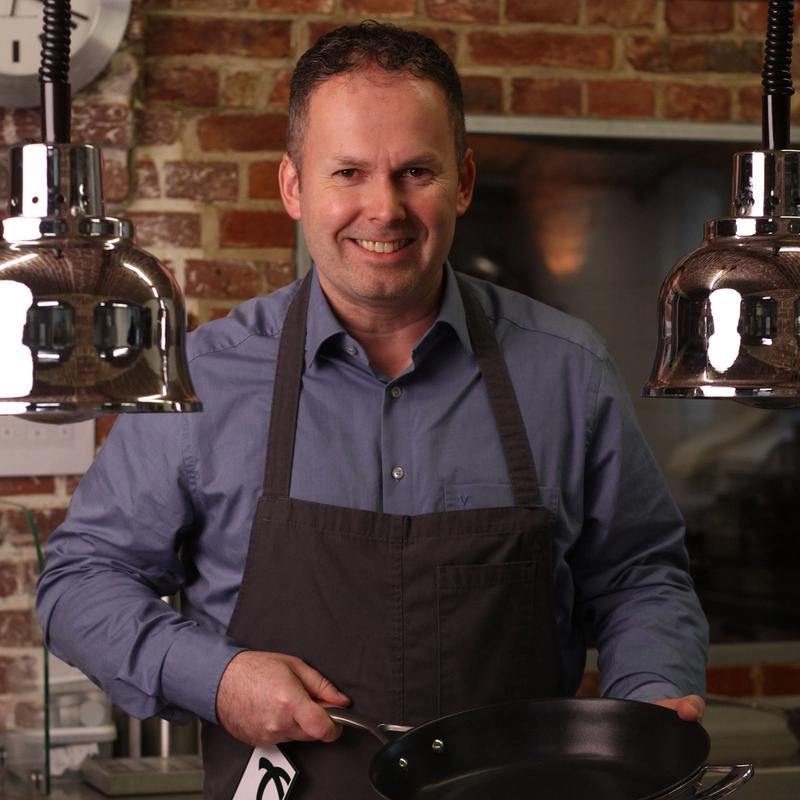 Who is Jens Rittmeyer?

With our high-quality pans and pots and our new chef's knife, we provide professional chefs like Jens with reliable working tools. But just like the professionals, ambitious hobby chefs can also cook with Olav. Olav and Jens share a dedication to boundless pleasure and a love of detail. 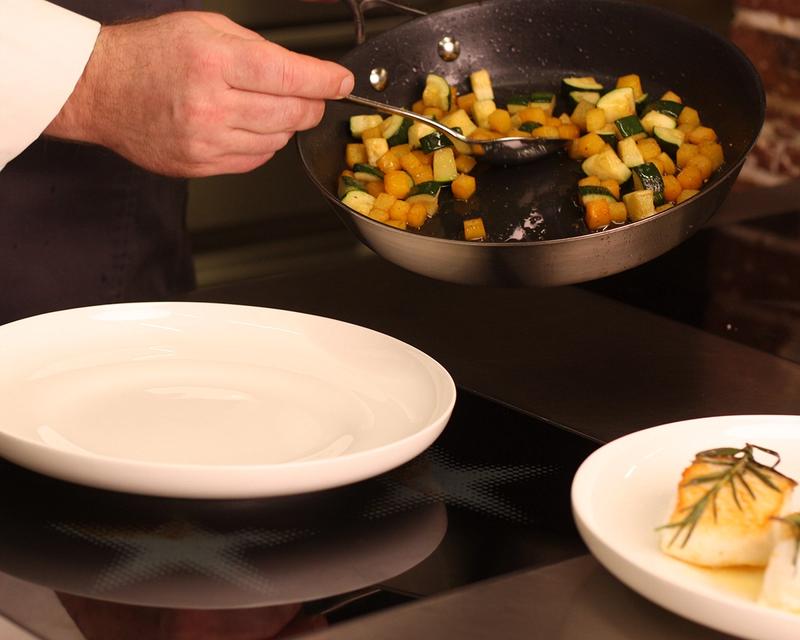 Come and join us at the table